Request a Quote for Atlanta 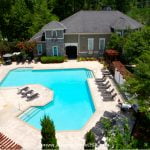 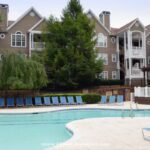 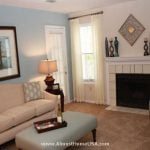 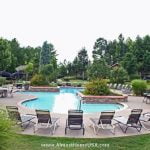 Newnan furnished apartments are conveniently located between downtown Newnan and I-85 so you are just minutes from restaurants, shopping, entertainment and more. This resort-like community . . . 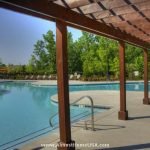 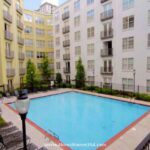 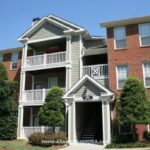 This Alpharetta corporate apartment is guaranteed to please you.  With the finest touches such as oak foyers, crown molding, 9-foot ceilings, Roman Tubs, and  oak . . . 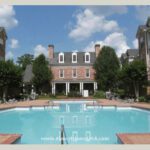 Come home to one of Almost Home’s Decatur furnished apartments and relax in your lovely new home.  Each apartment will be fully furnished and . . . 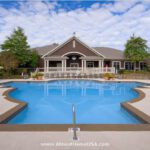 Almost Home welcomes you to Atlanta corporate housing, your best source for temporary housing.  Almost Home’s one, two, and three bedroom furnished apartments in Atlanta and the surrounding suburbs are a far better value, size and overall experience than the comparative extended stay hotel.  Contact us today to receive a customized quote for a corporate apartment that will fit your exact needs.

Summary Information about Atlanta GA:  Atlanta is a fascinating city.  Find out a little more about it before you move here.

You will definitely enjoy your stay in corporate housing in Atlanta.  It is warm in the summer, reaching a high of 89°F in July. Annual highs vary between 52 and 89°. December thru February sees cooler temperatures in the 50s.  The cooler months see temperatures dipping as low as 34°F in January. March sees the most rain.

Business and Economy in Atlanta

Atlanta's economy is the one of the largest among cities in the United States. A large economic base represented by multiple cyclical and mainstay industries makes the Atlanta business environment  robust and able to weather substantial down turns. Companies such as Coca-Cola, The Home Depot, UPS, and Newell-Rubbermaid are headquartered here, just to name a few.  Aside from consumer companies, media companies also form a substantial part of the economy as well, with companies such as CNN, TBS and The Weather Channel based here. The entertainment industry is also booming, since the Georgia Entertainment Industry Investment Act of 2005 came into existence.  Atlanta corporate housing is ideal for the entertainment industry, which frequently requires temporary furnished apartments.  As for high-tech and information technology, Atlanta is a formidable player with more than 85,000 employed in this sector alone.

This area was originally occupied by the Cherokee Indians and Creek Indians, before the Europeans arrived. The Creeks left in 1821 prior to the arrival of the settlers. The port of Savannah saw the arrival of ships carrying goods and people, which now only needed a way to transport them inland. This raised the issue of building a railroad line. In 1836 the idea of the Western Atlantic Railroad was born. The zero mile post, or terminus, was placed at Five Points in Atlanta. This area began to grow with the completion of the railway and the terminus, and within a few years had taken on the name Atlantica-Pacifica, which was quickly shortened by popular use to Atlanta.

Places to Eat in Atlanta

Things to do near Atlanta Temporary Housing

If you are looking for an Atlanta corporate housing, here are six areas of the city that you may want to consider: Whatever corner of Atlanta you need corporate housing in, Almost Home looks forward to exceeding your expectations for an outstanding corporate apartment in Atlanta.